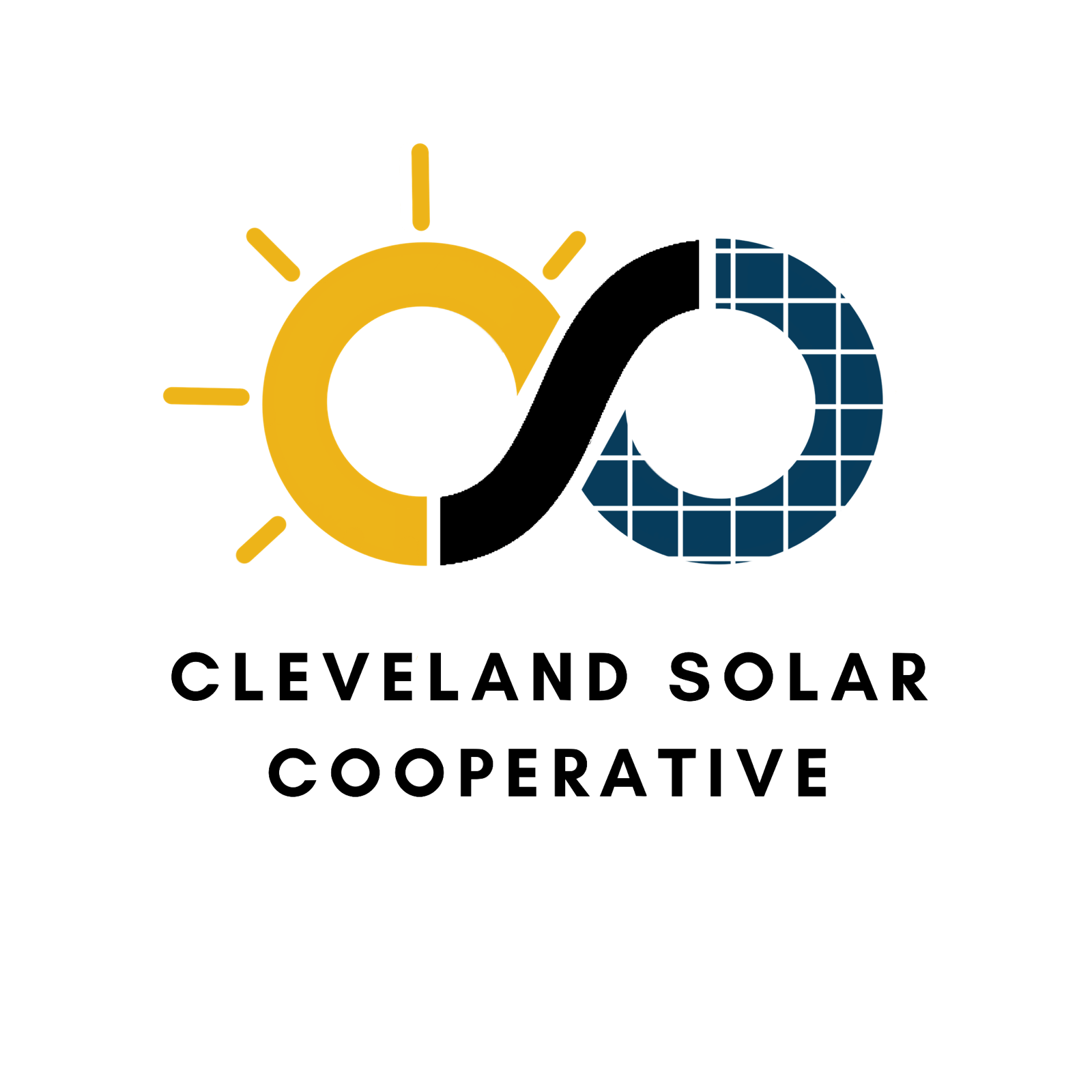 Cleveland Solar Cooperative (CSC) helps groups of neighbors in Greater Cleveland come together to envision, organize, develop, and own sustainability projects like solar gardens. We are the first member-owned cooperative solar business in Ohio.  We are committed to sustainability, equality, solidarity, anti-racism, and a Just Transition to a clean energy economy. The co-op was formed in 2020 when the two founding project groups, DSSIC and Lakewood Community Solar Coop along with Cleveland Owns, wanted to promote energy democracy through democratic ownership of solar infrastructure. Today, we have more than 30 members throughout Greater Cleveland.

Our Board of Directors 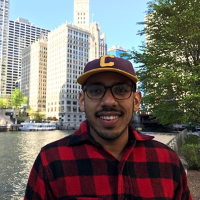 Ralph Almonte, Jr.
Policy Director, Lakewood Representative
I'm a Native New Yorker with roots in the Dominican Republic, currently going to school for Organizational Leadership in Urban Studies at Maxine Goodman Levin College of Urban Affairs at Cleveland State University. Coming from a place with crystal clear turquoise waters, and the urge to protect my beaches for my future children, I've always envisioned a better world for those who can’t fight for it. As a founding member of the Lakewood Community Solar Coop, I’m excited to work with the community and build a system that democratizes a utility that has been held by the same small group for far too long. While going to Cleveland State University for a degree concentrating in Urban Studies and Non-Profits, my passion for learning how communities come together to make decisions on certain topics has grown. I consider myself to be a passionate character, with the ability to motivate and inspire others to join our cause. 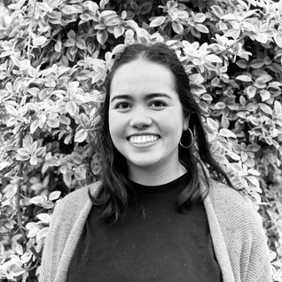 Julia Wang
Finance Director, Detroit Shoreway Representative
Julia first joined DSSIC in August 2019 and stayed a member when they became a part of the Cleveland Solar Cooperative. She has enjoyed working with the group, helping to write the bylaws and lead the Marketing Committee. Julia moved to Cleveland in 2017 to work at The City Club of Cleveland, leading their marketing efforts and helping to produce 100+ forums each year on civic, social, and national issues. She has since joined the team at Venture For America, a national two-year Fellowship for recent college grads who want to build companies and become entrepreneurs. She supports fellows who want to start companies, connecting them to resources and mentors.  As part of the Board of Directors, Julia looks forward to promoting CSC’s mission and building it into an organization whose values and work are known throughout greater Cleveland. 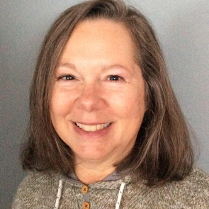 Kim Mann
Membership Director
Kim Mann is a native Cleveland west-sider. She retired after 23 years working as an Air Traffic Control Specialist for the FAA. She is a member of the Cuyahoga County Progressive Caucus and serves as Vice-President of the Fairview Park Democratic Club, Precinct Leader for the Cuyahoga County Democratic Central Committee, and Executive Committee Member for Fairview Park. Kim is also active in West Shore FaCT, a local grassroots group committed to sustainability and clean air, soil and water. 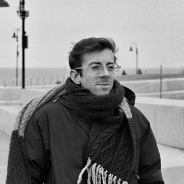 Will Cuneo
Communications Director
Will lives on the west side of Cleveland, works at a pizza shop, and drums in the bands Napsack and Genevieve. He joined the Lakewood Community Solar Fellowship in June 2019, then worked with the team to develop the cooperative’s mission and draft its bylaws. He believes that cooperative ownership is a crucial part of a just transition to a clean energy system, and he’s excited to help grow Cleveland Solar Co-op into a tool that empowers Cleveland residents––not corporations––to shape the conversation about our energy future. When he’s not working with CSC, you can find him on a run at Edgewater Park, in any weather. 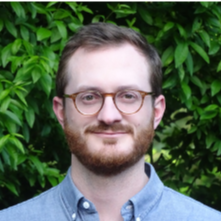 Jonathan Welle
Governance Director, Cleveland Owns Representative
Jonathan Welle is Executive Director of Cleveland Owns, a nonprofit that incubates cooperative businesses based on the belief that we'll only have an equitable city when we have an equitable distribution of ownership. He grew up in Mayfield, Ohio, where his parents still live. Jonathan draws on the strength of his mother, who refused to let 20 years out of the formal labor market deny her dream of starting a mental health counseling practice, which she continues to operate today. During three years as a corporate consultant, Jonathan saw the power of ownership--and the danger of ownership unaccountable to the people it impacts. He's excited to grow CSC as an antidote to concentrated corporate power in our energy system. He believes democratic, cooperative ownership of clean energy assets is an essential part of a just transition. And he loves working with the CSC team :)
Cleveland Solar Cooperative info@clevelandsolar.org